Imagine having a dream big enough to carry you through your life! 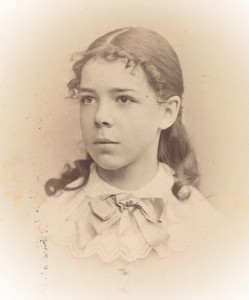 That’s exactly the kind of dream a young girl named Elizabeth Coleman White had when she picked huckleberries in the woods over a hundred and thirty years ago.

Here is the story of a young girl, known as “Miss Lizzie,” who held onto her dream, and became the woman who tamed the wild blueberry. 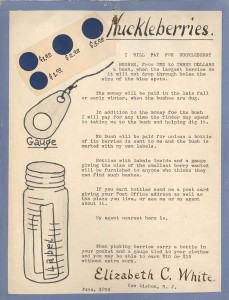 Elizabeth was the first to package and sell blueberry cartons topped with see-through cellophane. Her pioneering spirit earned her many awards and firsts as a woman in the early 1900’s, but the title she prized the most was that of “Blueberry Queen.”

Her southern New Jersey farm, Whitesbog, is considered the birthplace of the modern blueberry. 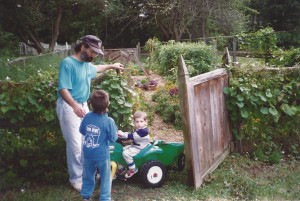 How I came to write Miss Lizzie’s story: 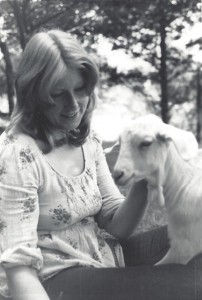 I have always loved the outdoors and gardening and, of course, blueberries!

I grew up in the Midwest, where my grandmother had a wheat farm, before moving to New Jersey to live on a fifteen-acre mini farm. My husband and I raised two boys on the farm. Together, we tended beehives, grew organic herbs and vegetables, and kept chickens, goats and a gentle sheep named Curly.

We also planted a row of blueberry bushes. In the spring, the boys and I made rhubarb and blueberry tarts from the bounty of our own garden.

Upon touring Elizabeth Coleman White’s home and farm in southern New Jersey, I “fell in love” with Elizabeth’s story, and the young Miss Lizzie’s drive to tame the wild huckleberry.

I began teaching a children’s workshop called “Muncha Buncha Blueberries” at the annual Whitesbog Blueberry Festival, where tours are given of Elizabeth’s original home. I began learning all I could about and Elizabeth’s life and the historic Village of Whitesbog.

“Those first blueberry years are a joyous memory,” Elizabeth Coleman White said of her dream to create the first crops of plump, delicious blueberries from the wild huckleberries found growing in the woods around her family’s cranberry farm.

That is exactly how I might describe the many months I spent researching and writing the story of Elizabeth’s life. I have often used Elizabeth’s determination as a guide to my own desire to share her history with others.

“Father…taught me to stand with my back to the sun, and look in my own shadow to get the best light in which to see and admire the developing buds and berries.”
— Elizabeth Coleman White

Elizabeth followed her dream throughout her life, and lived to be 83 years old! 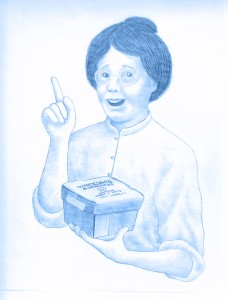 Question for you! What dream or dreams do you have… Take a few minutes and write down your dream(s). Now write down the steps you might take to achieve your goals. Which part of working on your dream will be the most “fun,” do you think? 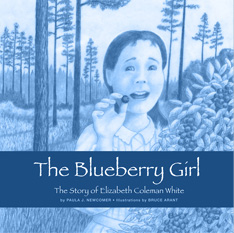 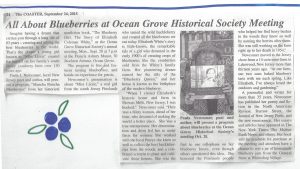 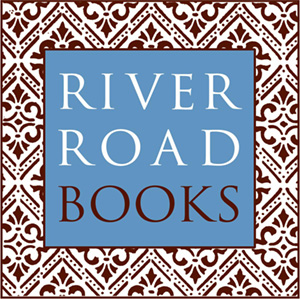